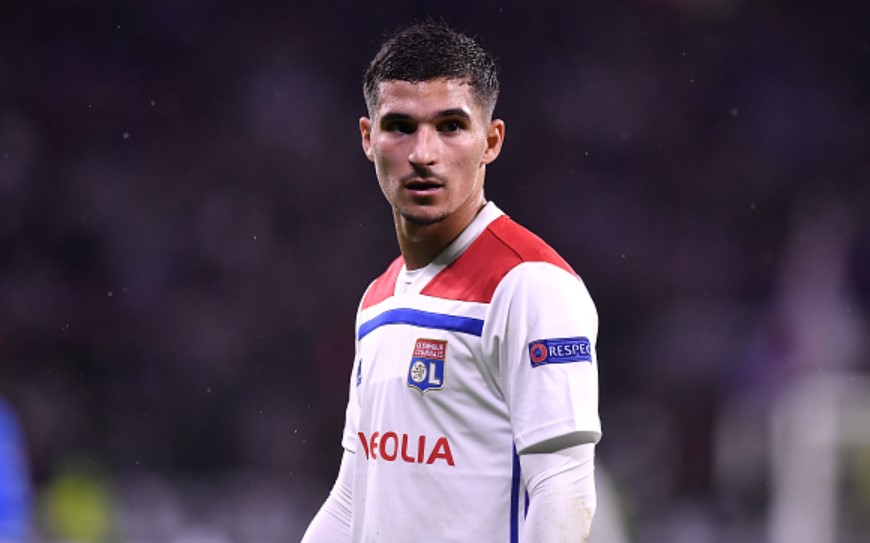 Houssem Aouar came close to leaving Olympique Lyon towards the end of the summer transfer window. Numerous clubs had reportedly expressed an interest in his signature, but Arsenal and Juventus apparently more than others.

In the end, only the Gunners went in with any kind of a concrete offer, but the midfielder stayed put. It was reported at the time that Arsenal simply couldn’t afford to pay what Lyon wanted after signing Thomas Partey from Atletico Madrid and defender Gabriel Magalhaes for a combined amount of €80 million. Now, however, some reports suggest it was actually Aouar himself who decided against leaving Lyon for Arsenal, and his words, quoted by the Mirror, seem to back that theory up.

“I do not see how I could be unhappy in my city, in my club. That is something that I do not understand,” he said.

“I am very happy to be here, I took the decision to stay with the club that formed me, I savour every day I have here.

“Everything that I want, is to put this club back in its rightful place with my team-mates.

“I am very happy to be here, we have an enormous amount of ambitions for this season.”

Another thing that he seems to have revealed here is that he won’t be moving in January either.

This stance of his is likely to come as a bit of a blow to Arsenal boss Mikel Arteta who is reportedly still keen on his club bringing the 22-year-old in, and whose team appears to be lacking exactly the kind of input Aouar provides for Lyon at the moment – a player able to create real chances on a regular basis.