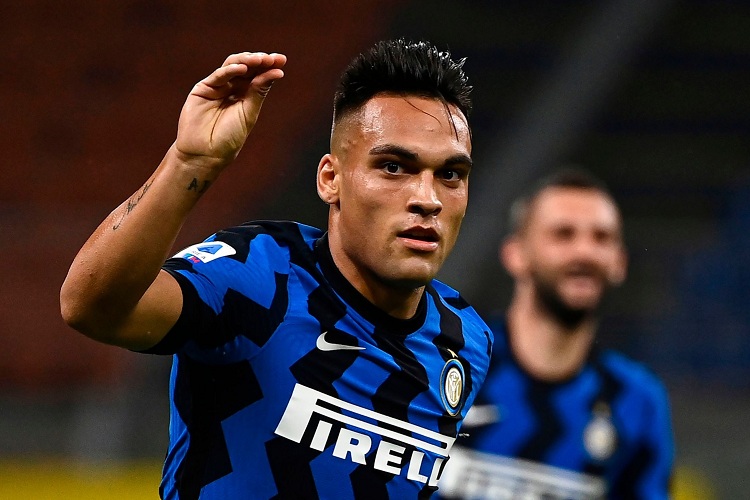 Lautaro Martinez is keen to continue playing for Inter Milan past this summer despite rumours of interest from a number of top clubs around Europe.

Barcelona were heavily linked with the Argentina international a while back but as they fell into financial difficulties, which eventually caused them to lose Lionel Messi last summer, they were forced to give up with Inter reluctant to do a deal below the rumoured release clause of €111 million. But as the Catalan club begin to recover both on and off the pitch, their interest in Lautaro has reportedly risen again.

Meanwhile, Tottenham Hotspur are said to be keen to sign the 24-year-old too, with former Inter boss Antonio Conte excited by the prospect of reuniting with one of the best players of his team which won the Scudetto in 2020-21. Liverpool, who could lose the services of Sadio Mane this summer and Mohamed Salah a year later, are also said to be considering a move.

Nonetheless, it seems all of the reported potential suitors will be left disappointed if they decide to pursue the versatile Inter forward.

Lautaro Martinez on his future after Chelsea and Spurs links: “My plan is clear: I really want to stay at Inter next season”. 🇦🇷 #transfers

“I’ve not received communications from the club as of today, I want to continue at Inter next season”. pic.twitter.com/WWPiWiUgLl

Having joined the Nerazzurri back in 2018 for a reported fee of €25 million, Lautaro has so far scored 74 goals in 181 appearances in all competitions for the Serie A side, along with producing 24 assists.