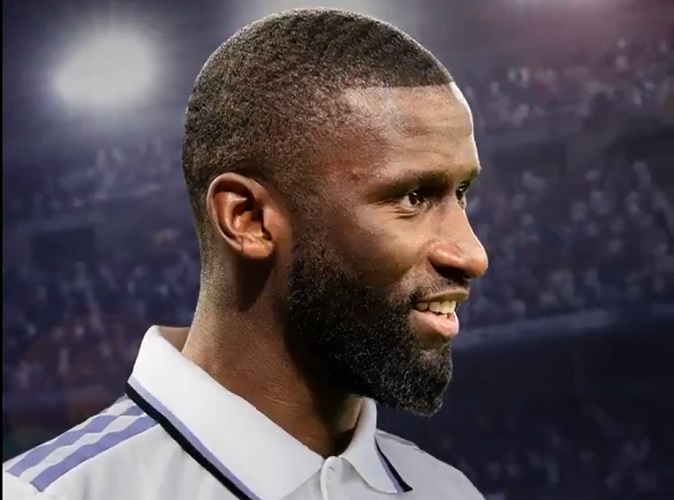 They may have missed out on their top transfer target this summer after Kylian Mbappe signed a new contract with Paris Saint-Germain last month, but Real Madrid have nailed their first reported object of interest. They’ve just confirmed the signing of Antonio Rudiger from Chelsea.

The 29-year-old defender joins the Champions League winners on a four-year contract, with no option of an extension by either party without reaching a new agreement with the other first.

As his final year of contract at Chelsea started to unfold, Rudiger obviously provided what has turned out to have been false hope to many Blues supporters, claiming for a long time that the only club with which he was in talks about the future was Chelsea. However, as his reassurances grew cold in time, rumours of his move away from Stamford Bridge gathered pace.

Juventus, Paris Saint-Germain and Bayern Munich were all mentioned as his possible destinations; even Manchester United were reportedly interested. But it appears Rudiger had his heart on a move to the Spanish capital all along. Having made that wish come true, he’s now set to compete with Eder Militao, David Alaba and Nacho for one of the two centre-back places in Carlo Ancelotti’s team.

The 50-cap Germany international joined Chelsea from AS Roma back in 2017 for a reported fee of €35 million. Since then, he’s gone on to make a total of 203 appearances for the club, helping them win the 2018 FA Cup, the 2019 Europa League,  and the 2020/21 Champions League followed by the UEFA Super Cup and the FIFA Club World Cup.