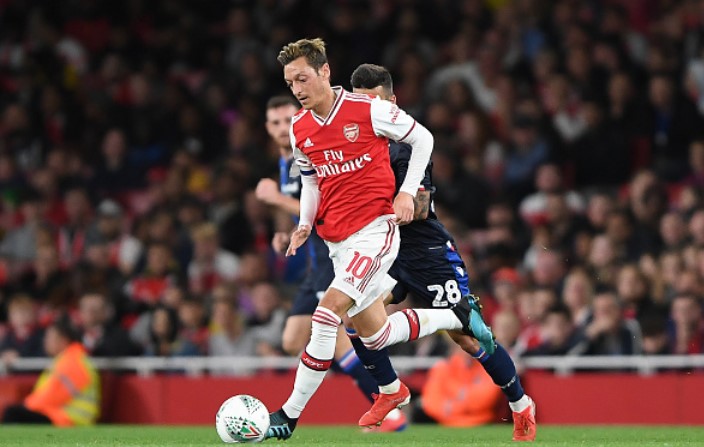 Arsenal are having a really bad season so far. After 25 matches of the Premier League campaign, they are still at just six wins since the start of the campaign and are currently sitting in tenth place of the league standings. One of the players that is particularly not enjoying the season is Mesut Ozil, who was, according to the latest reports, close to leaving the club.

According to the Mirror, Arsenal’s playmaker was the subject of a last-minute bid by a club in the Middle East. A club in Qatar was allegedly interested in signing the German international who is not playing much for the Gunners and does not seem to be in first-team plans for much longer.

But Arsenal in the end opted to reject the bid for Ozil, as the club would be without a real chance to bring in an adequate replacement for the 2014 World Cup champion.