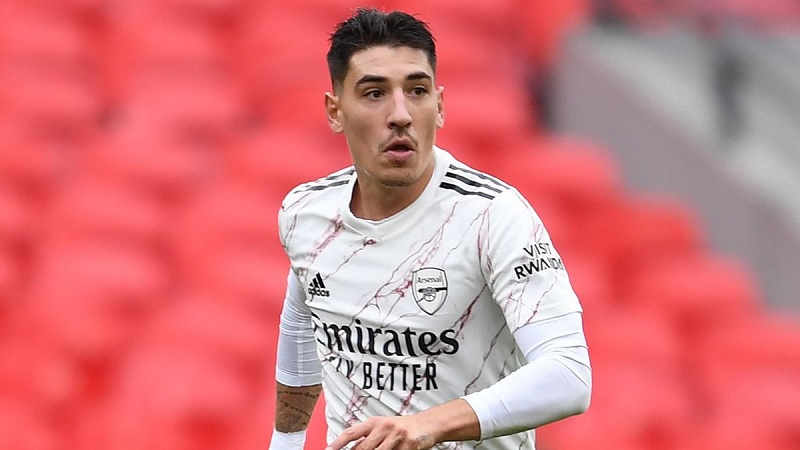 Arsenal did some business on the final day of the summer transfer window. Some moves were expected; some definitely less so.

Practically every transfer report involving Arsenal through the last few months mentioned how the Gunners were struggling to raise funds through player sales. One of the most frequently mentioned names in that aspect was Hector Bellerin.

The Spanish right-back wanted to leave Arsenal for a long time. His aim by all accounts was to find a club where he would be playing regularly, in order to stand a chance of a spot in the Spain squad at the upcoming World Cup in Qatar next year. In the end, Arsenal agreed a loan deal for him to join Real Betis for the season, but the La Liga side won’t be able to make the deal permanent next summer without further negotiations.

What happens when the loan expires is anyone’s guess at this point; probably including Bellerin himself. His contract with Arsenal will enter its final 12 months at that point, and it remains to be seen if he is offered a new one. At the moment, it doesn’t look likely.

The 26-year-old has made a total of 239 senior appearances for the Gunners, winning the FA Cup three times and the Community Shield twice.

Meanwhile, goalkeeper Runar Alex Runarsson wasn’t able to give Arsenal what they wanted when they signed him last year as a replacement for Emiliano Martinez, a reliable second choice between the posts. He has now left to join Belgian side OH Leuven on loan.

In a late swoop, Arsenal managed to add Tahekiro Tomiyasu from Bologna to their defensive ranks. The Japan international was previously linked with Tottenham Hotspur.

At the age of 22, Tomiyasu is a versatile defensive player. Though he is primarily a centre-back, manager Mikel Arteta is likely to use him as a right-back in a back-four, or a right-sided centre-back in a back three.

Arsenal will reportedly be paying an initial fee of £16 million for his services, with add-ons to come on top of that.